Christmas’ eve dinner is approaching in full-speed mode, meaning the time to think about the menu is flying right by. At my house, we usually have cod with boiled potatoes, eggs and cabbage, all topped with olive oil. Its tradition and, don’t ask me how or why, it’s actually the only time of the year when eating such meal is actually a pleasure. For some reason, it doesn’t taste as good on other dates. When it comes to desserts, we have an endless list of amazingly delicious sweets, ranging from Rabanadas to Sonhos, with Filhoses in between. While I’m not very fond of any of these, I encourage you to make them. They’re typical in Portugal and really really good. But since I prefer other types of desserts, this year this chocolate cake will keep me company.

This cake is amazing. I’ve already baked it three times, since finding it at Pratos e Travessas last month, and not only is it delicious every time, it’s also super easy to make. And eat. Before diving into the recipe, let me just tell you how amazing this blog is. The recipes are unbelievable and so are the photos. As you may have noticed, I have a super soft spot for food photography. Monica’s photos are one of the reason’s why. From the food, to the props, everything is perfectly placed to make me drool over my keyboard.

Now back to the cake. It’s perfection. As much as I love chocolate, I usually have to pair chocolate cakes with something more acidic, like berries, to be able to eat an whole slice. I didn’t have that issue with this cake. I just kept on eating, never feeling the need of another flavor.

I know it’s not your typical Christmas dessert. But I promise you it will earn it’s place ate your dinner table. As it has earned it’s place on mine.

END_OF_DOCUMENT_TOKEN_TO_BE_REPLACED

Today I bring you what I believe to be one of the greatest snacks of all time. Chocolate chip cookies are the ultimate buddy when binge watching TV series, along with a cup of milk.I begin with one, go back to the kitchen to get another and, eventually, I surrender and bring along the whole package. Talk about control.

But apart from being so addictive, these chocolate chip cookies also make one of the best DIY Christmas’ gifts. I mean, who wouldn’t love to receive a jar full of this goodness? They’re chewy on the inside but oh-so crispy on the edges. And taking the time to make your loved ones these will be the ultimate proof of affection. And I assure they scream success. And with finding gifts becoming sooooooo stressful and difficult, who doesn’t want a recipe like this?

So I encourage you to give these a try. To eat by yourself, to share or to give this as a gift, they’ll not disappoint you. Or whoever you love.

END_OF_DOCUMENT_TOKEN_TO_BE_REPLACED

As soon as cold days arrive, hot chocolate becomes my favorite beverage. I’m not a big fan of hot drinks, apart from tea. I drink milk straight out of the fridge even if snow is falling outside. Iced Tea continues to be my indulgence. But when it comes to hot chocolate, there’s no way of saying no.

It’s also one of those drinks you can enjoy on your own or, as I prefer, with your family. It’s not actually a tradition at my house, but I do remember getting excited as a kid whenever my aunt went to the kitchen to make us all Hot Chocolate.

I like it in pretty much every version. Simple, White Chocolate, with Nutella, Milk Chocolate, you name it. And while I do want to try this different versions of my number one winter beverage, today I decided to bring you the basic one.

This cup of wonder is made by simply melting dark chocolate with water and a cinnamon stick, add milk, a pinch of salt and topping with whipped cream. There’s no science to it. It’s actually hardly a recipe. Yet, it brings such comfort that it deserves it’s highlight. So here it is 🙂

END_OF_DOCUMENT_TOKEN_TO_BE_REPLACED 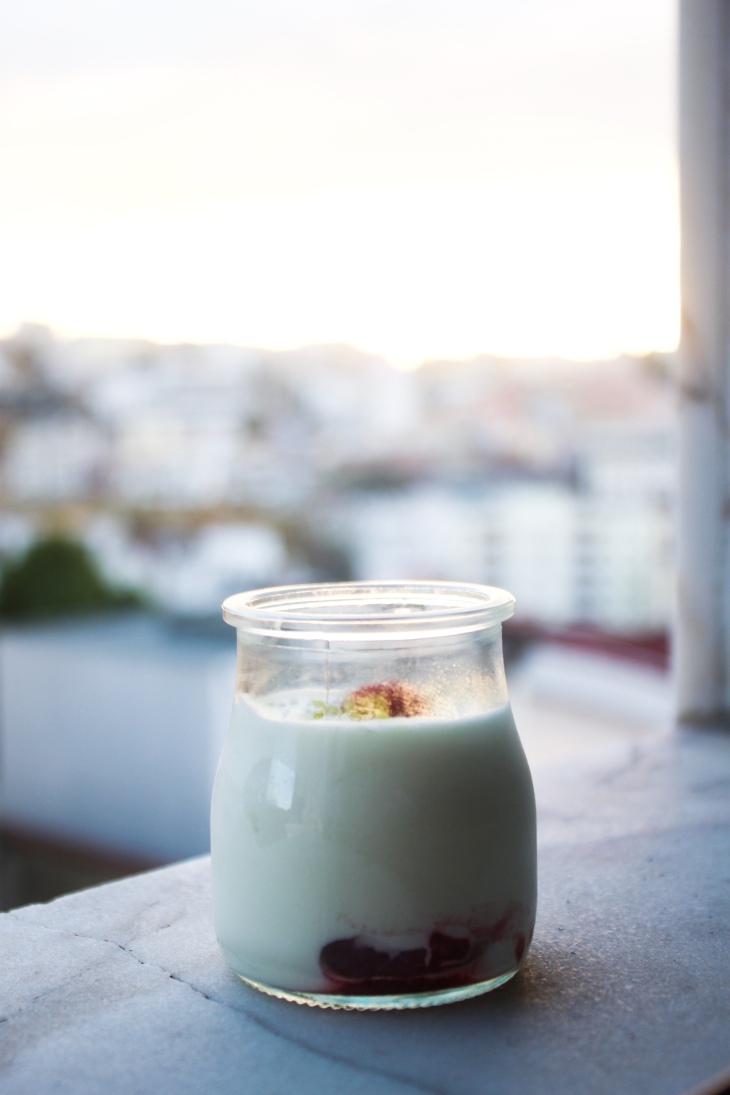 I tried to endure Black Friday and brave the looooooong lines. I just couldn’t. There was way to many people per square meter and nothing worth the wait nor the headaches of being in such environment. So I ended up taking shelter at the book section of the supermarket. And what a gem did I find.

The only program I watch featuring Gordon Ramsay is MasterChef US. It’s actually a ritual my boyfriend and I have, watching the show the day after it’s available in the USA. I do prefer the Australian version (the contestants seem much nicer to each other?), but I can’t say no to most cooking shows and competitions, and reality is I do learn quite a lot watching this shows. The thing is, I ended up being “introduced” to Gordon in a much nicer way than watching Hell’s Kitchen. And so my admiration dor The Chef began.

I started to actually look into Gordon’s career, his signature dishes, his restaurants and, more importantly, the shows where HE cooks. And what great shows they are. He does use ingredients that are out of reach for my student’s budget, but, mostly, his recipes are simple to follow, have easy to find ingredients, are hearty and, mostly, delicious.

That’s why I got so excited when I found his book, Ultimate Home Cooking, at almost half the price, lost in one of the shelves. I just had to buy it. I already read it cover to cover, drooling over the pictures and wanting to cook everything. And decided to begin with this white chocolate and lime mousse and an amazing beetroot risotto (which I’ll bring to you later).

According to my boyfriend, and taster, this one of the best desserts I’ve ever made. I have to agree. The mousse texture was pure heaven. I don’t think I can even describe it. I’ll let you try for yourself and see how right we are. Thank me later 🙂

END_OF_DOCUMENT_TOKEN_TO_BE_REPLACED 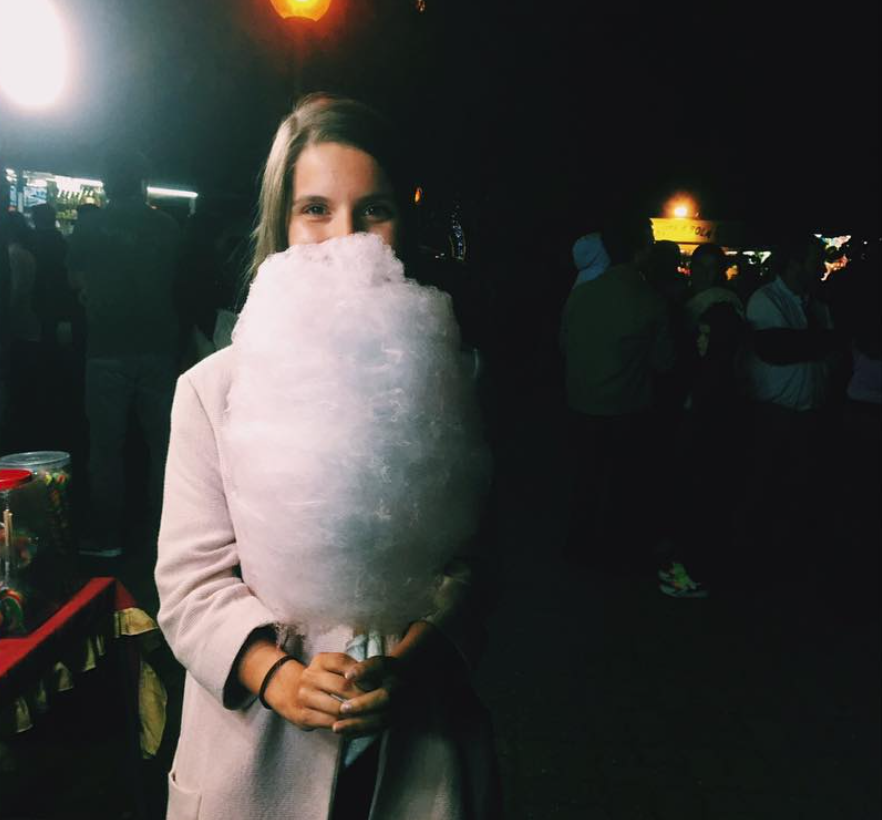